A few weeks ago, the well-known Media Futurist Gerd Leonhard posted his slides from a talk held at Fundacao Dom Cabral’s innovative CEO leadership program. This is an immersive run through the current shift to an Open Network Economy, one of his favourite topics.
Leonhard expects at least 30 per cent of all advertising shift to digital, interactive, mobile, social, and video over the next two or three years. Not quite a long time.
He will be speaking at next10 in Berlin on May 11 & 12. You probably don’t want to miss his talk. The first programme draft will be out soon. 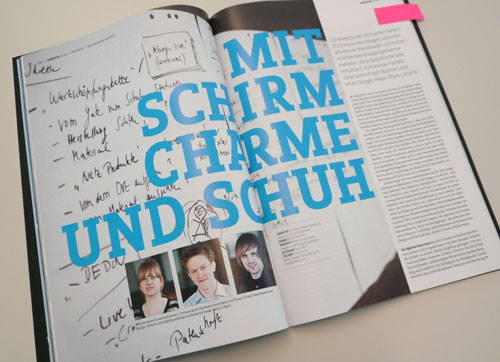 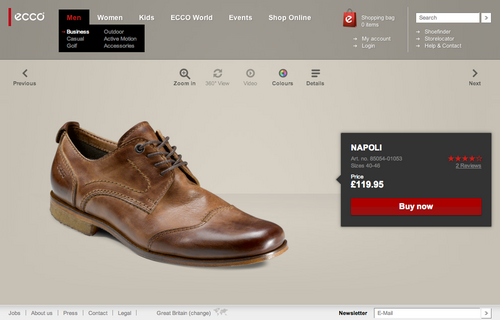 We hear a lot of hubbub these days on so-called Paid Content on the Web. This idea seemed to be more or less dead until rumours of the imminent iPad revived it a few months ago. Publishers now smell a breath of fresh air, betting hugely on Apple’s new geeky device and even on the WePad, at least in Germany.
To make things clear: I’m not opposed to the idea as such. Maybe there is a market for Paid Content on the Web. But this should be decided by the market itself, by consumers who might want to pay or not. It shouldn’t be forced unto them by publishers who once were herolds of the free market or maybe the so-called social market economy, as we like to say in German.
But, and that’s a huge but: The consumer already pays a lot for all kinds of digital content. This has been pointed out a lot of times, but publishers still don’t seem to get it. In the old days, old media were delivered to the consumer who just paid for his newspaper, magazine or cable TV subscription, as he still does today.
With digital media, this model has changed profoundly. Now the consumer pays for the delivery first, and at least in case of mobile media delivery, he still pays a lot of money just for the bandwidth. And just as he has learned with cable TV, the consumer expects most of the media content to be a part of the package he already pays for.
In this new world, publishers save a lot on distribution costs that now are paid for directly by the consumer. If publishers still want the consumer to pay for their content, they have to figure out an added value. It’s clearly not enough to just put the same lame old content behind a paywall and expect the consumer to happily pay a new bill. He already pays for the Web.
That kind of added value is not easy to figure out. Gazillons of start-ups struggled to come up with something the consumer would love to pay for. Most of them failed. Why on earth should traditional publishers be in a superior position? Do they know their consumers better? After watching this space for more than 15 years now (my first login to the Internet was in 1994), I seriously doubt it.

Anyone knows the situation? It is Saturday evening and you go to a friend’s party. In Germany where I live they have stand-up parties where one stands the whole night in conversation holding oneself on a glass of beer. And then you meet a person talking only about one thing, about oneself. Difficult to escape and bad vibrations come.
What if the person talking about himself is a brand and the listener a consumer. This is what happens too often in the web. Back from the M2C Social Media conference in Paris here is my major take out: „Dear Brand, talk about the consumer, not about yourself!“
The M2C conference had great brands presenting their track record in the social web: Lego, IBM, Dell, HP, BBC, Disney, General Mill, P&G and General Motors with an impressive case of listening to customers in the middle of the GM crisis in 2009. Best practices show that talking about what matters to consumers is key in brand development online. 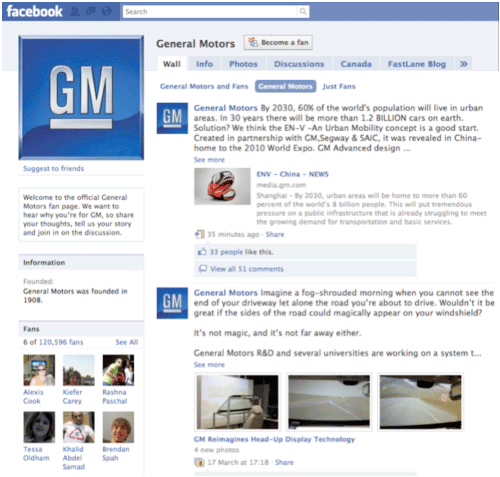 What a great job for our digital strategic planners at SinnerSchrader and for brand marketing: looking for consumer insights and develop ideas for platforms and social media campaigns. Developing online platforms where a consumer starts a conversation with a Brand is new for marketers. In fact this is our future.
The game has changed. Brand marketing online must change and behave. And the party will be a great success.
Laurent Burdin, Managing Director, SinnerSchrader 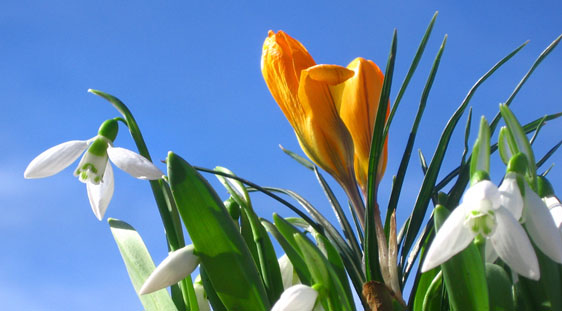