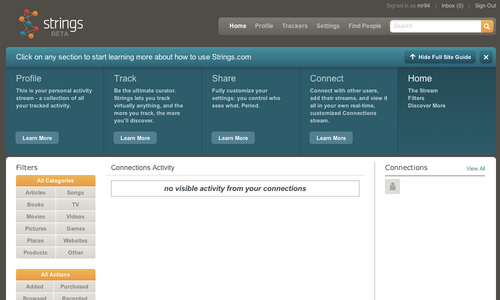 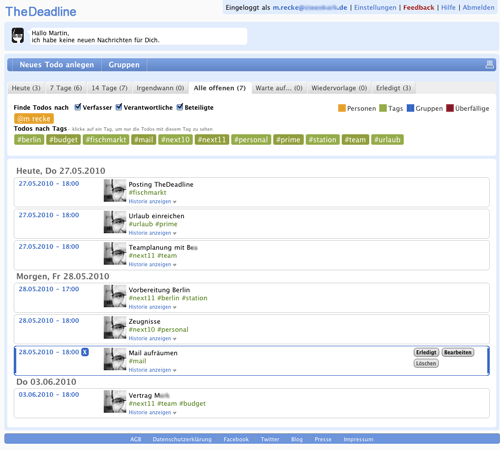 The branch is not dead, it just smells funny. The majority of consumers now sees the Internet as their preferred method of banking. But while this shift has been under way for several years now, banks are severely lagging behind, as Brett King points out:

How could it be that more than 40% of customers for most banks in developed economies cite Internet Banking (and other direct channels) as their preferred method of banking, transaction volume through Internet outpaces branch by a ratio of more than 4-to-1, and yet 80% of revenue still comes through the branch?

How can it be that these same customers visit their „Internet“ bank 5-10 times per month, and the branch only 3 times a year and yet 4 out of 5 products they apply for through the bank are sold through a branch? The revenue factor is constantly cited by traditional bankers in support of the branch, but there are three reasons for this trailing revenue versus adoption rate data: 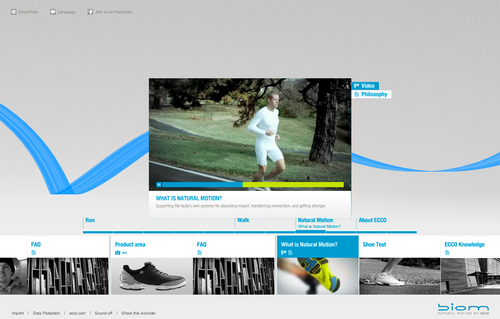 The BIOM Project by ECCO has made it to the public shortlist at the Favourite Website Awards (FWA). That means: At least 70 per cent of all voters voted in favour of this awesome site created by SinnerSchrader. Now it’s up to the industry panel to judge all submissions that make it to the public shortlist for the Site Of The Day, Month and even Year awards.
The submission can be viewed and commented on here.

These are the slides of a talk Malte Ubl gave at next10 last week. As the title of his talk makes pretty clear, he spoke about the competitive advantage of very (and he meant: really) high performance websites. And he showed some drastic examples like the comparison of Zalando and mirapodo. The former is a Samwer Brothers venture, the latter was launched by SinnerSchrader on behalf of the Otto Group.
Malte’s talk was livestreamed by zaplive.tv, the stream is archived and can be viewed. A polished version of the video will be released on sevenload soon.